Czech-Polish visions on the future of the EU 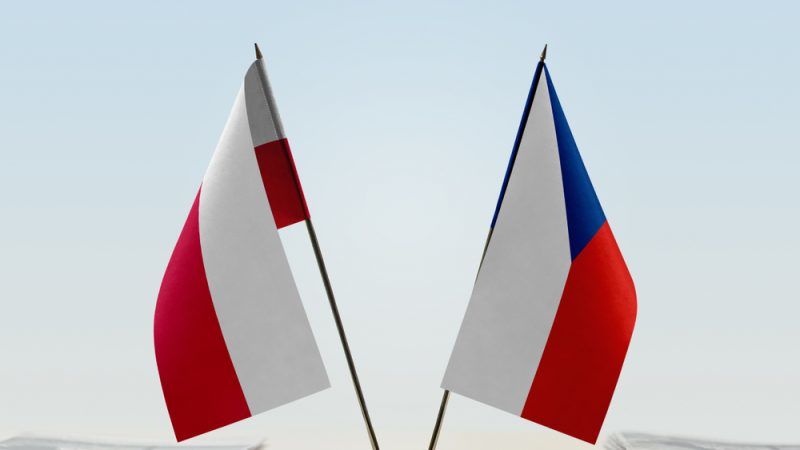 Future of the Czech Republic and Poland is deeply connected to the future of the European Union. Therefore, it is a vital interest for both countries to join the debate and decide in what direction should the EU be heading, where to do more and where to do less. Some of their common visions could be pushed together, in other areas they could complement each other.